Sadly, I know that answer… it was 4.  One to shout directions to me in Arabic from the other side of the door, one to start tearing the jam down with a crow bar and two to watch.

I spent the weekend with three of my housemates on a jaunt to the Sahara to ride camels and sleep under the stars… well not exactly under the stars as we were in a tent, but pretty darn close.  It’s hard to even begin to describe how magical the camel ride was and the sleeping out in the desert in the middle of no where, but I have to admit, when I returned to the house tonite, the first story that came out was me getting stuck in the small bathroom in my hotel room.

Because it was a 10 hour drive from Rabat to where we were going to ride camels and camp in the Sahara, we got there quite late so stayed in a local hotel, where we would board our camels the following day for our trek to the camp site.  The bathroom door lock was not quite up to par from the beginning, and I wouldn’t have even used it except it was the only way the door would shut and felt it was a courtesy to Mimi, my roommate for the evening.  So…. shortly after breakfast, I returned to the room to get my things, used the bathroom to ready myself for the trek and lo and behold, when I tried to unlock the door, it wouldn’t budge.  I fiddled around with it for a few minutes, when Simone (one of the other girls I was traveling with) knocked on the door to tell me they were ready to go.  When I told her I couldn’t get out, I heard her go down the hall shouting “….uh….we’re going to need some help here…”  And that is when the 4 Moroccan men showed up and started shouting directions to me in Arabic.  I wasn’t having any luck explaining to them that it wasn’t the door handle that was jammed, but the lock below it (honestly, I don’t know why I said anything as they couldn’t understand a word I was saying).    I was in there a good 15 minutes before I saw a crow bar rip apart the door jam to free the lock.

I have to admit, I was starting to panic a bit as the bathroom was quite small and I wasn’t sure exactly how they were going to free up the lock short of knocking the door down.  When the door was finally opened, and I saw the damage to the jam, I looked at them with a thankful, yet oh so apologetic look and they just shrugged their shoulders and smiled as if to say…”No problem, it happens all the time…” (which I’m sure is not far from the truth).

I was leery the rest of the weekend of bathroom doors with funky locks… and believe me, that includes most of them that I saw.  Between trying to hold doors shut with my foot, (yea, I know… it wasn’t easy) or leaning forward and holding it shut with my hand, I decided the easiest (and safest) route to go was to simply let it swing open and forgo the privacy, which I did and fortunately seemed to hit the public bathrooms when no one else did.

After a weekend of magic in the desert with a camel trek, a full moon and a night under the stars, honestly, it was the getting locked in the bathroom story that came out first to my housemates once home.  The rest of the weekend, I’m savoring and will share in pieces… 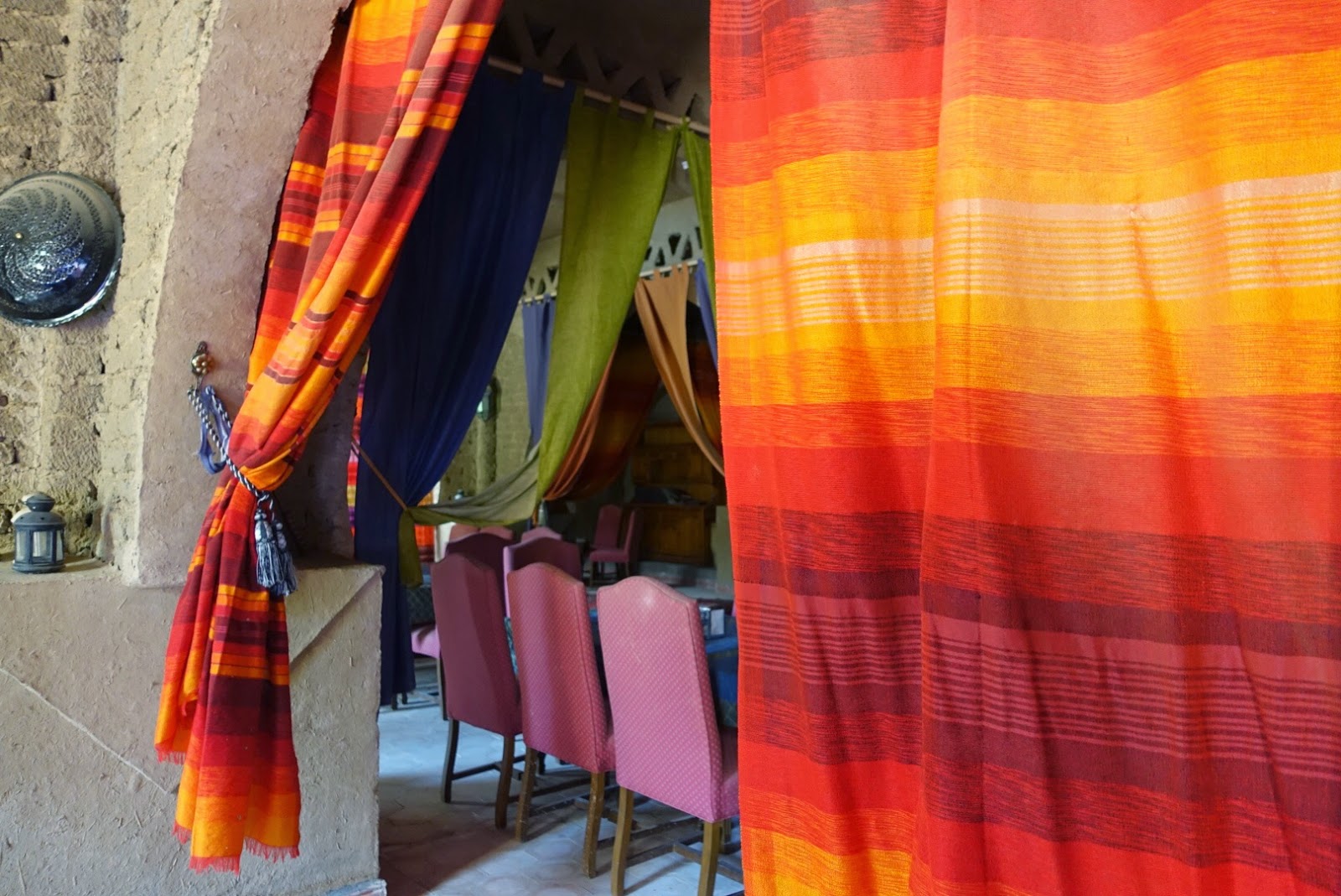 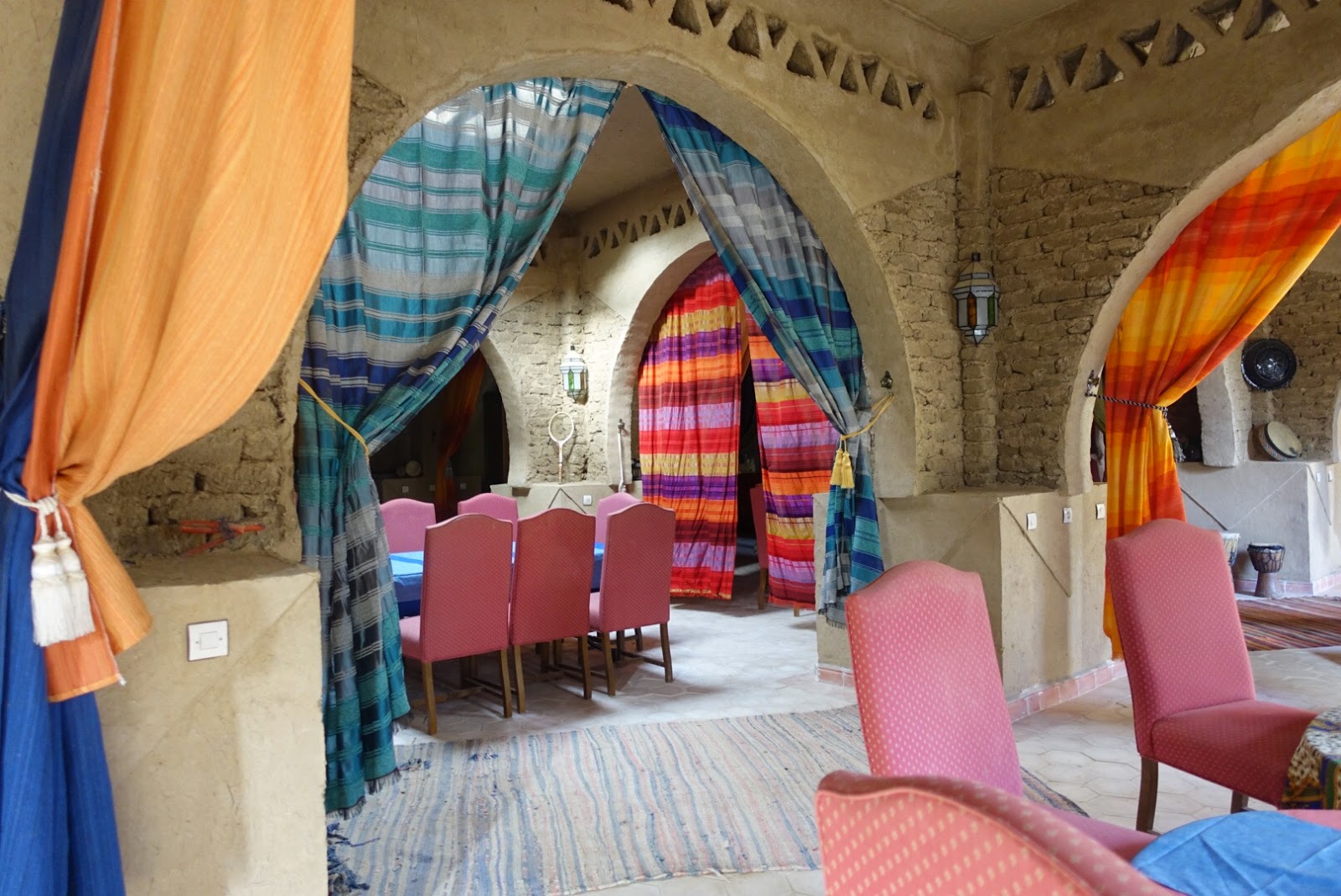 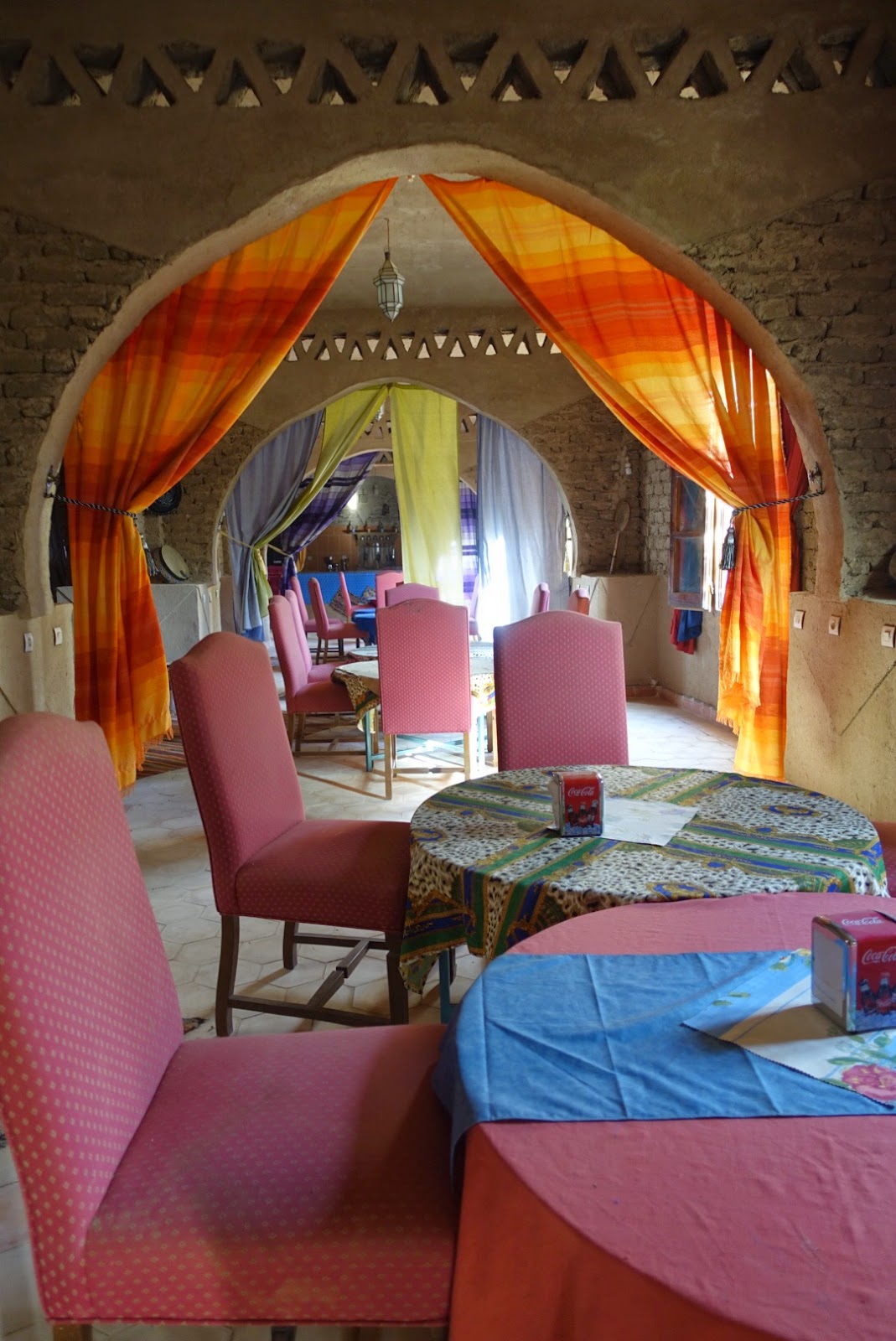